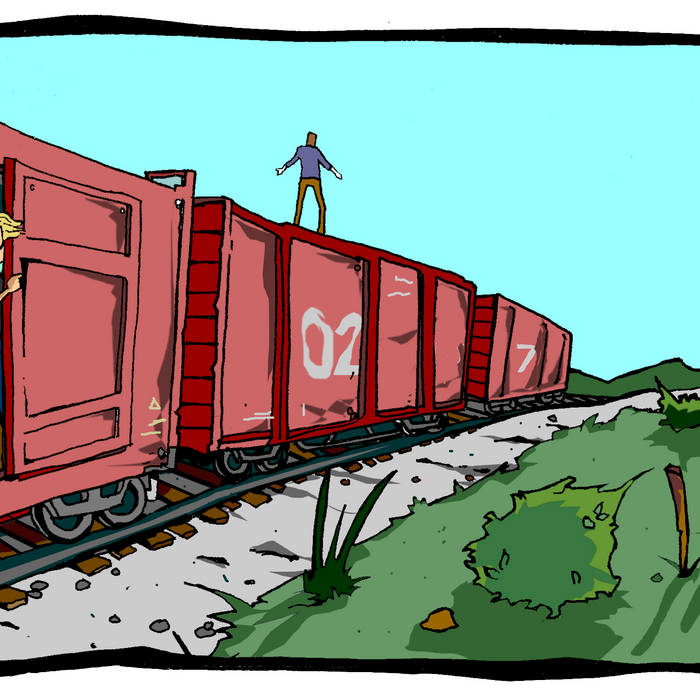 Beneath the surface of everyday life is “The Circuit” — an exotic realm hidden in the burnt out barns, abandoned train yards and secret alleyways of the American road. Join two young travelers as they stumble into a world filled with gypsies, hitchhikers, and Travelers on a search for the mythical location known only as El Dorado.

Thirteen half-hour episodes, also including the ad campaign for Geneweavers™ , “Changing the World one person at a time…”

With Miles Grose as Robert Orr.